Welcome to my webpage! 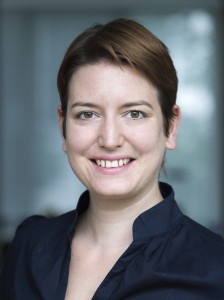 I am Interim Professor for Macrosociology at the University of Mannheim, project leader at the Collaborative Research Center SFB 884 „Political Economy of Reforms“ and at the Mannheim Centre for European Social Research (MZES). Before, I was Assistant Professor for Sociology of the Welfare State at the University of Mannheim. In 2017, I spent a semester as visiting scholar at Harvard University, Center for European Studies (CES).

My research interests are in the intersection of comparative welfare state research and life course sociology. I combine quantitative analyses of panel and life history data with policy analyses focusing on labor market and pension systems. My SFB 884 project deals with attitudes toward the welfare state and gender equality, and the role of interest organizations in social policy. Furthermore, I am interested in the pitfalls and possible improvements of quantitative methods for comparative research.

For further information download my CV or get in touch with me.